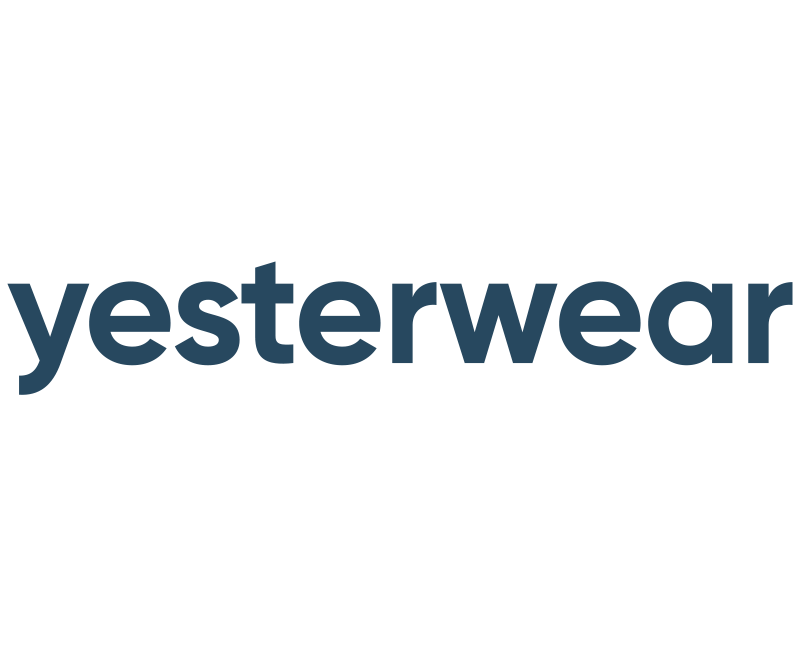 Yesterwear is a screen printing company with licenses to the world’s largest clothing brands, including Nike, Levi’s, Converse, and Jordan. They are based out of Lumberton, New Jersey, and sell their products worldwide. 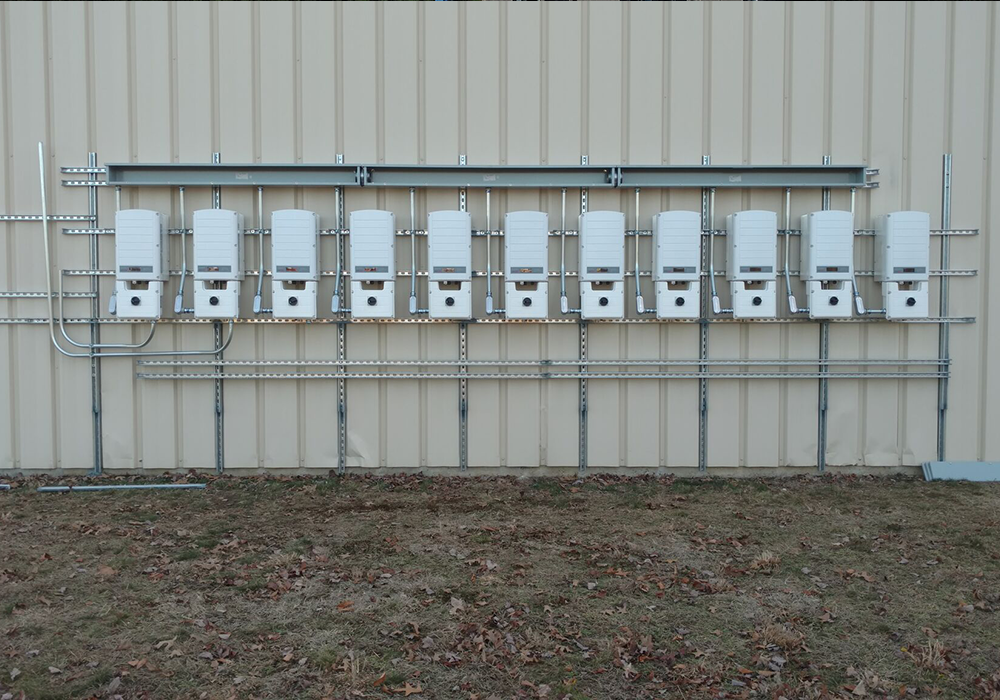 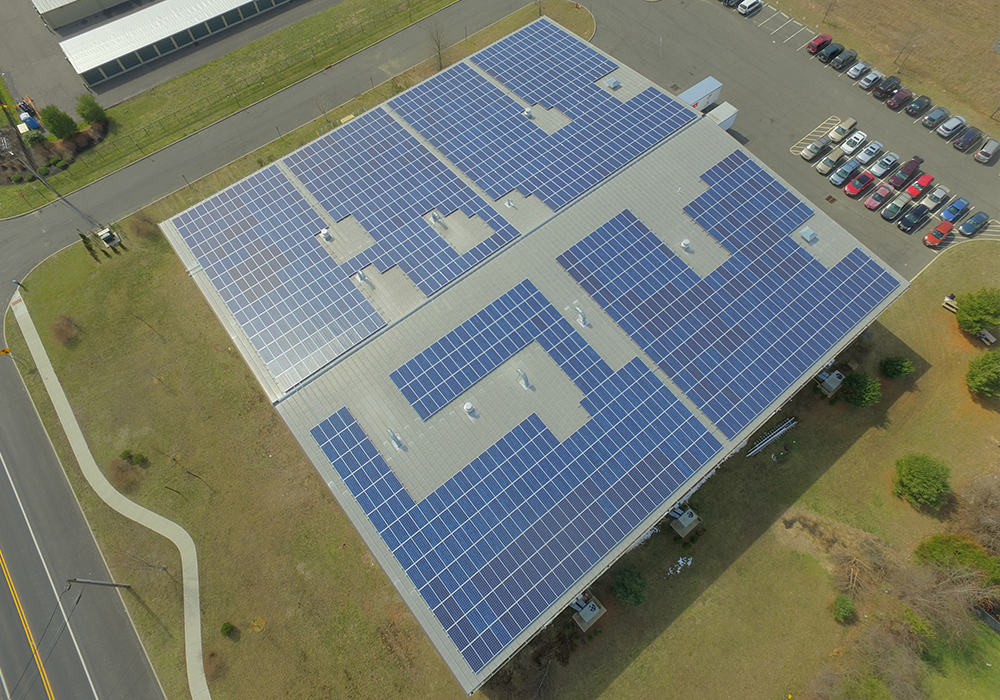 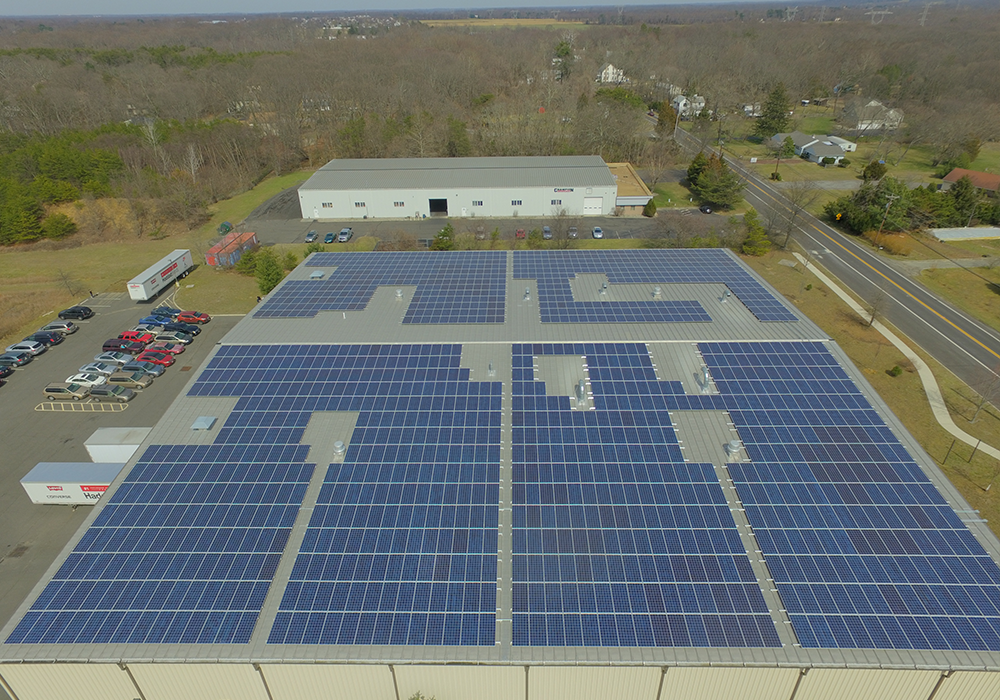 The Yesterwear roof is a standing-seam metal roof. Ballasts don’t work on metal seamed roofs, so their 1,360 solar panels were installed using a fully railed racking system instead. Clamps were used to secure the rails to the roof seams.

Yesterwear’s solar system has a peak power of 414.8 kW DC and generates an estimated 502,255 kWh of clean, renewable energy each year. By reducing Yesterwear’s carbon footprint by 355 metric tons annually, this solar system sequesters as much carbon as 464 acres of US forest over a year.

We are passionate about our mission to provide high-performing, cost-effective, environmentally responsible solutions tailored to our customers’ needs. With broad experience in executing projects of all sizes and specifications in the residential, commercial, and real estate sectors, we have the solar solution for you. 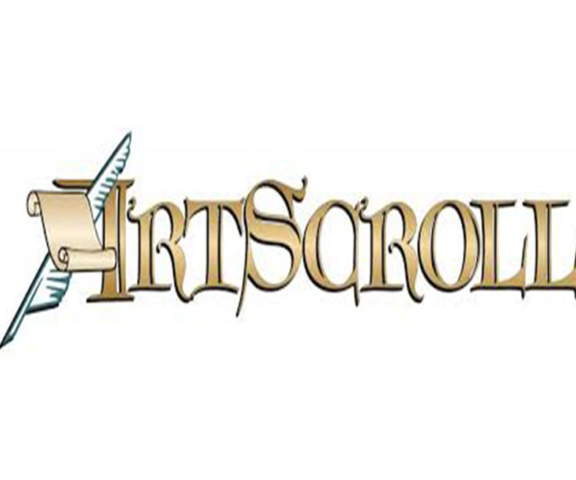 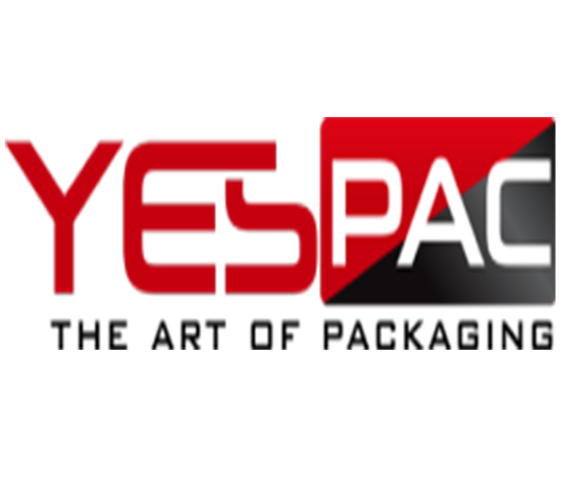